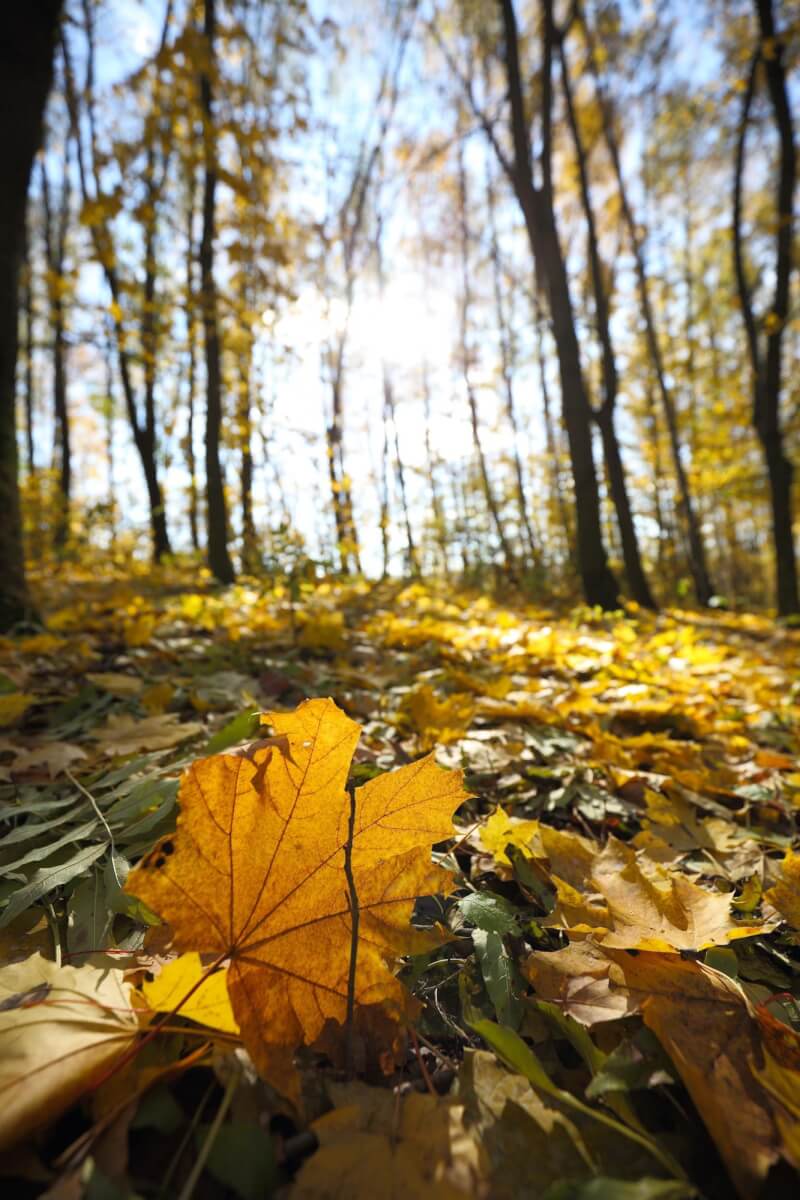 Sturdy oak trunks seem to tower endlessly upward, and their leafy branches merge to create an emerald ceiling above you. Your ears perk up to the abrupt rattling stutter of a woodpecker before the sound is lost to the serene shushing of leaves in a gentle breeze. The beauty of nature has the power to […]

A Guide to Splash-Filled Fun on the Pigeon River in Hartford, TN 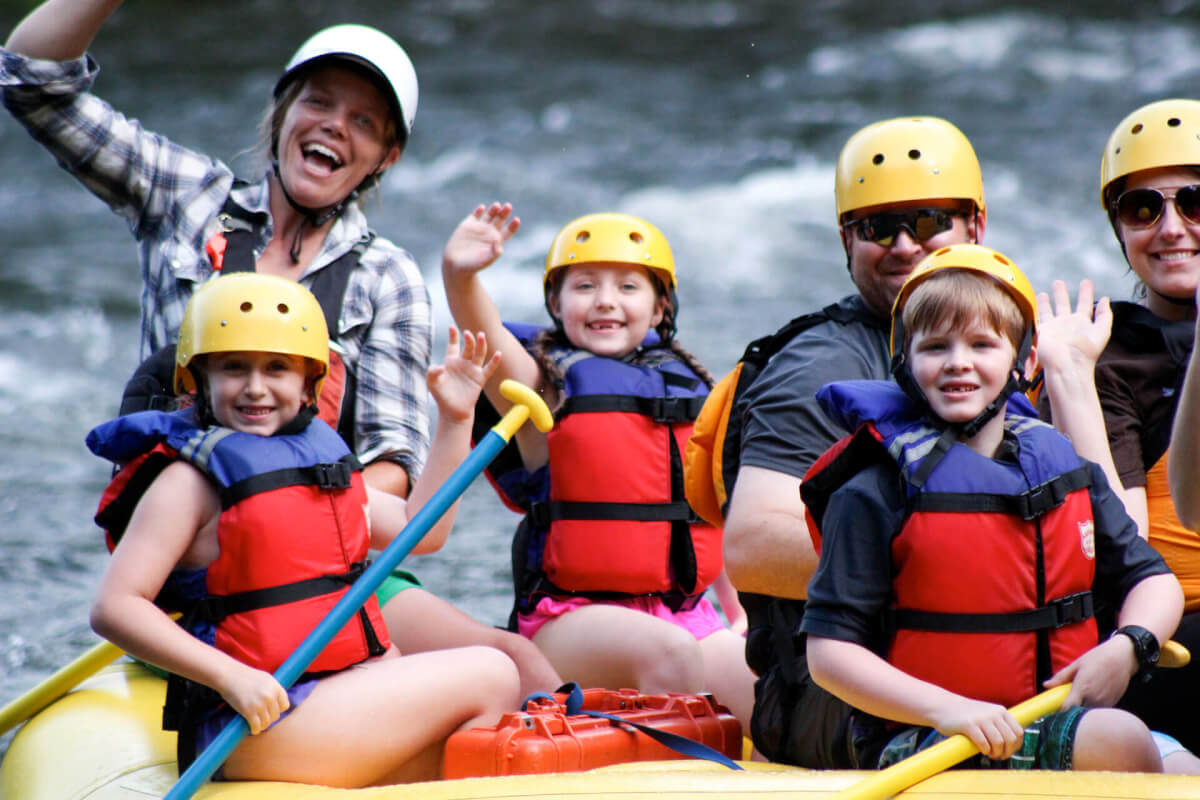 Mountains or beach? It’s the age-old decision that American vacationers make every year. It’s an especially close call for Southerners, for whom the Appalachian Mountains and the Atlantic coastline are both viable options. If your preference leans toward water, you may be tempted to spend your summer break in a place like Myrtle Beach, where […]

Extreme & Unusual Activities for All Ages in the Smokies 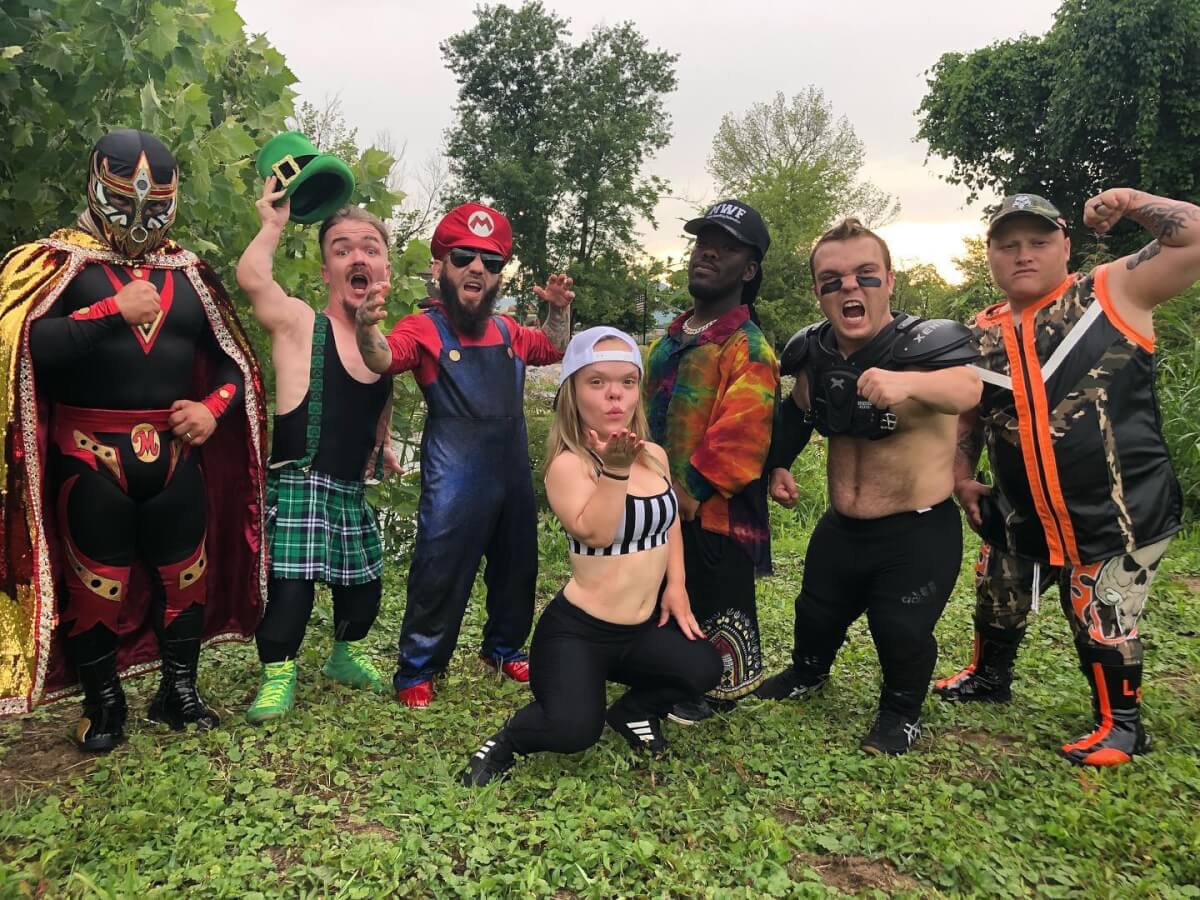 One of the most rewarding ways to spend your downtime is to pursue unusual activities off the beaten path. When you commit to trying something unconventional and new, you challenge yourself to step outside your comfort zone, daring to find out what else the world has to offer. Having expanded your worldliness and pushed your […] 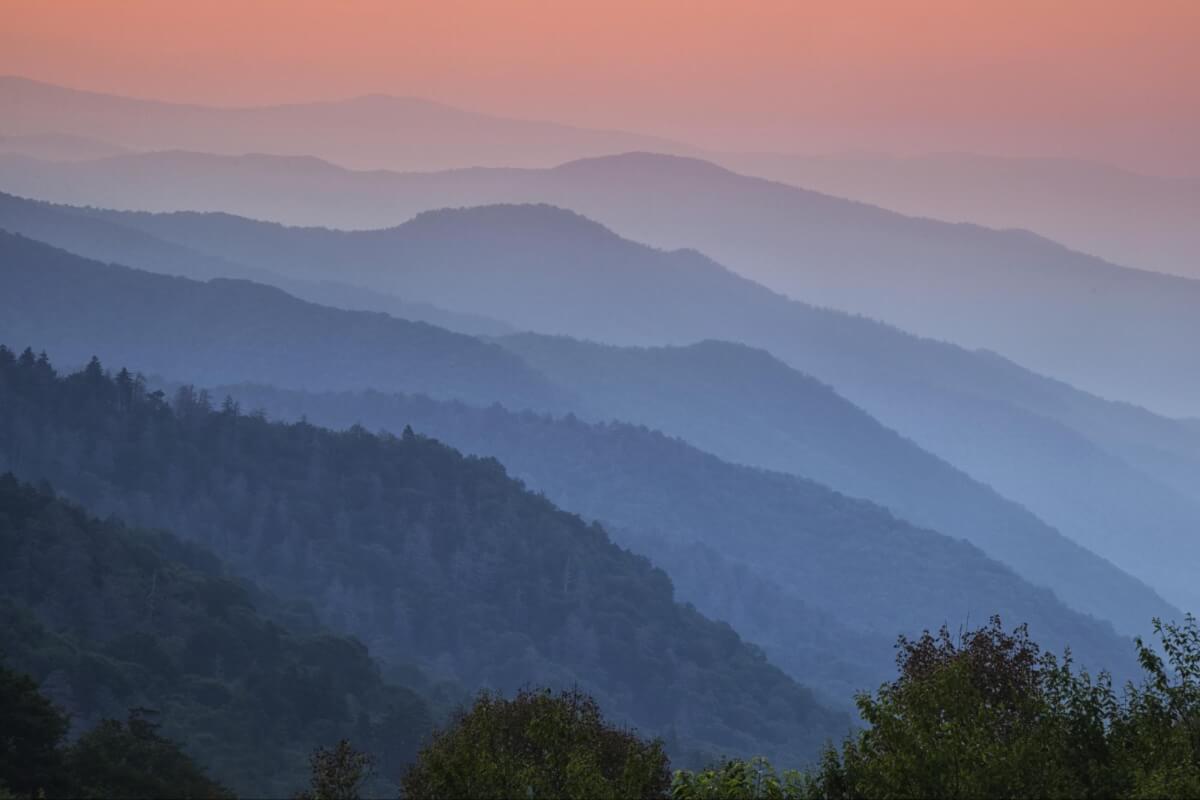 Things to Do with Kids in Pigeon Forge and Gatlinburg 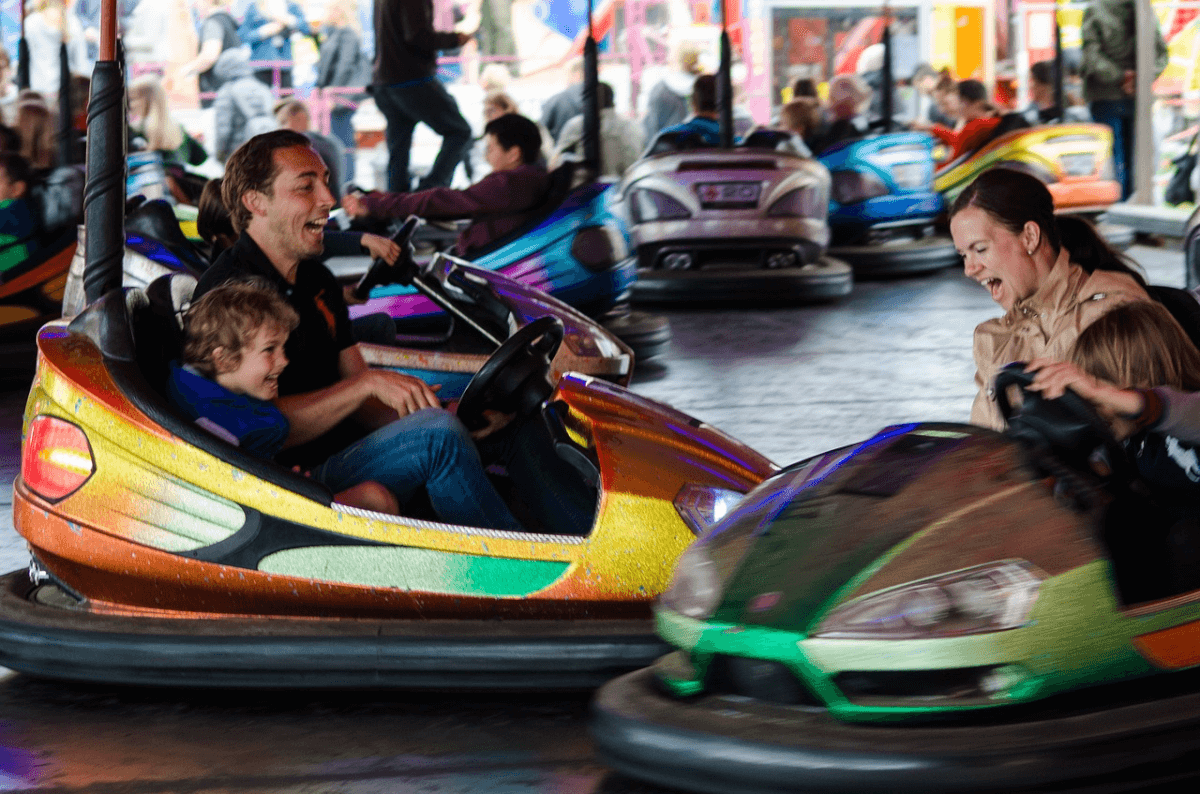 One of the greatest joys in life is introducing your kids to activities, sights, tastes and sounds they’ve never experienced before. Even if you have done these things a thousand times before, something about the fresh-minded innocence of children makes it brand new again for everyone involved. Gatlinburg and Pigeon Forge are ripe with family […] 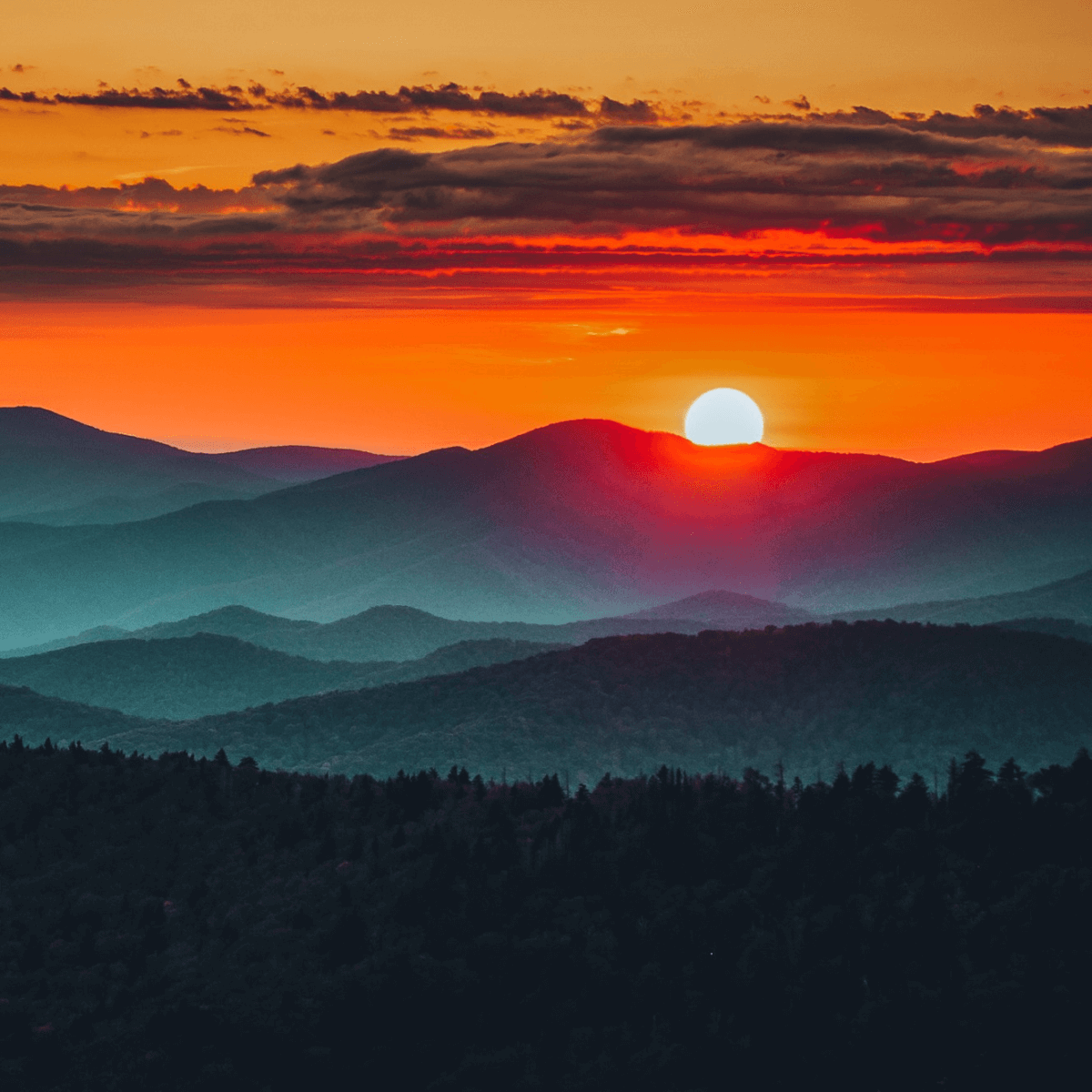 The mountains are beckoning you to your next grand adventure! Only beyond the Great Smoky Mountain ridge are there exciting and extraordinary activities to tempt the most spirited of travelers. Explore the enchanting towns of Pigeon Forge and Gatlinburg for your next globe-trotting journey, where your group can embark upon countless family-friendly adventures. There are […] 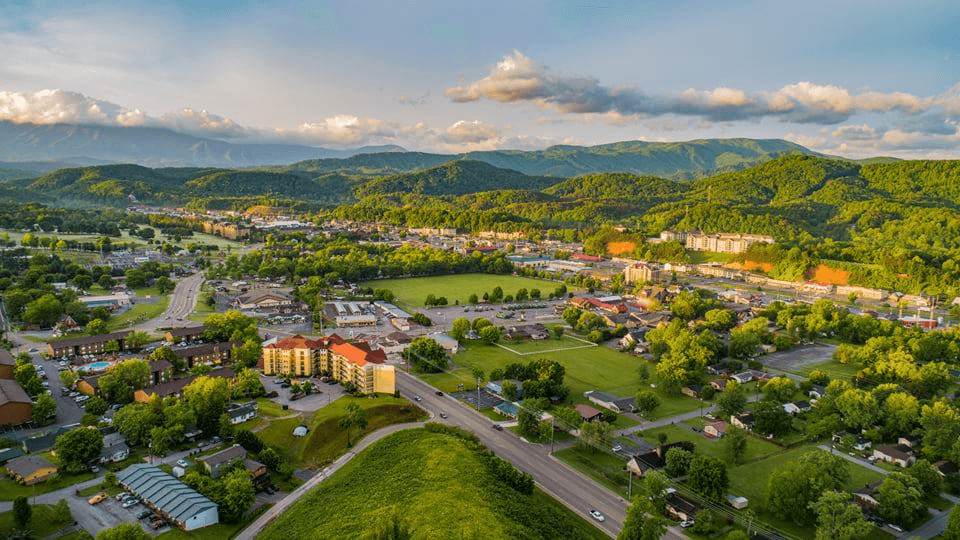 While daily routines help to make your life more productive and organized, shaking up your everyday life can also give way to a host of benefits. Pursuing unique experiences can help stimulate your mind, allowing you to attain your highest potential for creativity, productivity and contentment. One of the most tried and true ways to […]

9 Non-Touristy Things to Do in the Smoky Mountains 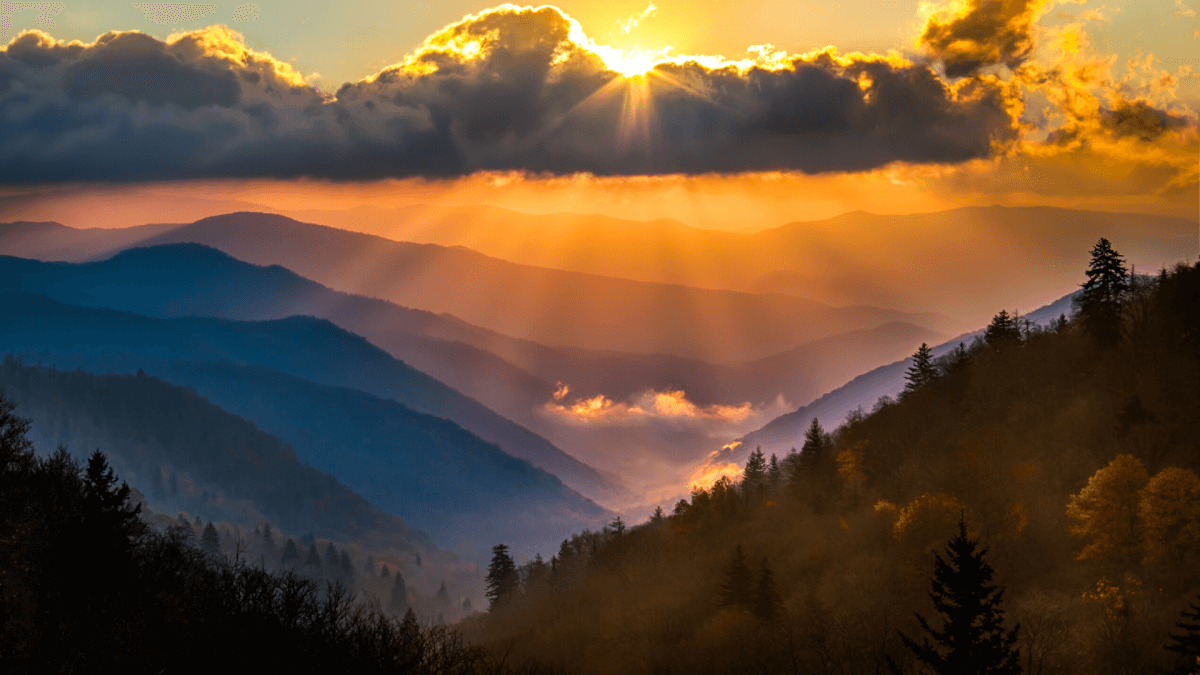 When you’re traveling, sometimes the very best way to experience a new area is to visit all of the hot spots: the iconic views, the sought-after foods, and the experiences that others have said truly created a long-lasting memory of that particular town in their minds and hearts. Other times, however, call for a different […]

8 Experiences in Sevierville, TN You Don’t Want to Miss 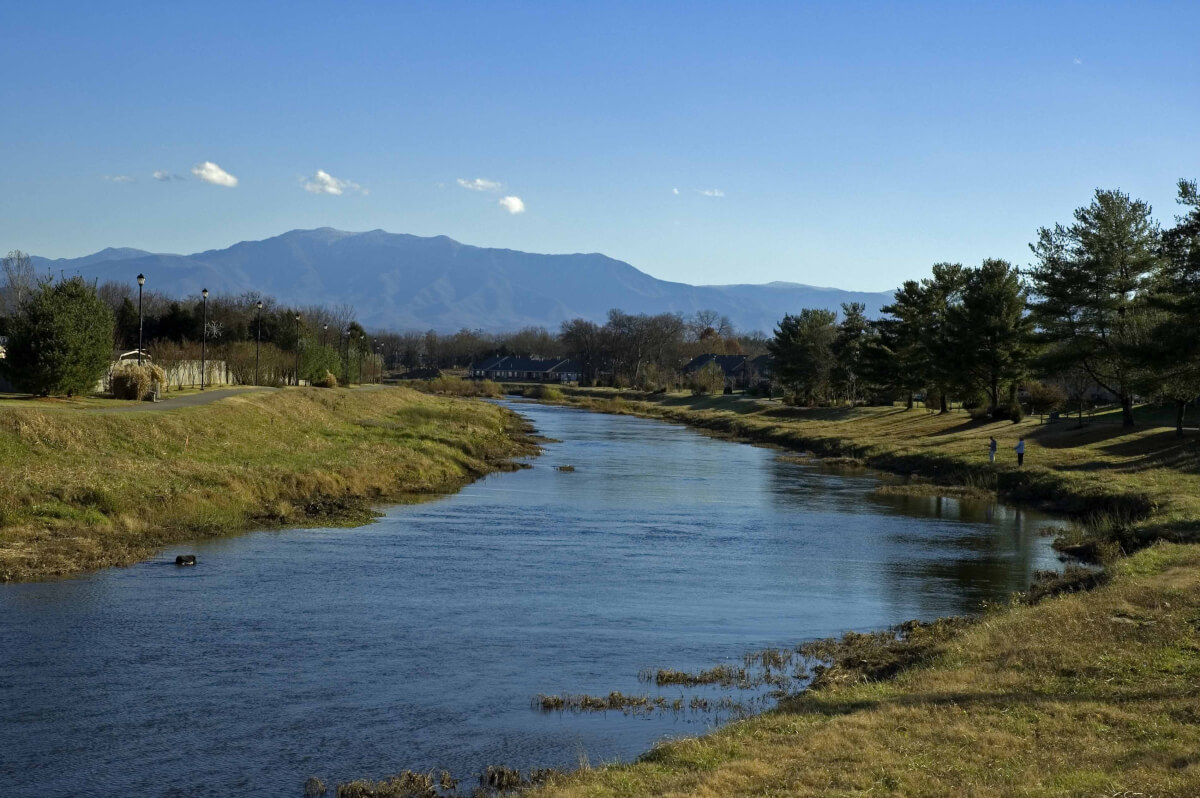 As you explore the beautiful Smoky Mountains, we know you’ll have plenty of things on your to-do list. Because there are so many great Sevierville experiences, we wanted to help narrow down some of the most unforgettable options for you and your family. This, of course, isn’t a complete list, but just enough to spark […]

Know a lot about the Smokies and want to share? We're always looking for fresh perspectives. You'll get your own bio on your post and be added to our contributor list.