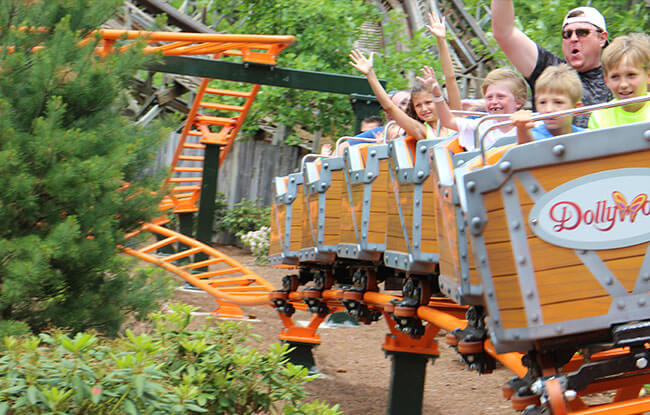 Dollywood is a fantastic place for families, couples, and friends. There is so much to do—you might want to visit multiple days! Because it’s such an immersive park, with plenty of things to do, we want to make sure you have a chance to visit these five places you might have missed.

We hope this gave you some ideas of what to do when you are at Dollywood that are a few steps away from a traditional theme park visit. What do you like to do at Dollywood that people might not know about or visit as often? Any little hidden gems you can highlight for us? Let us know in the comments section below. 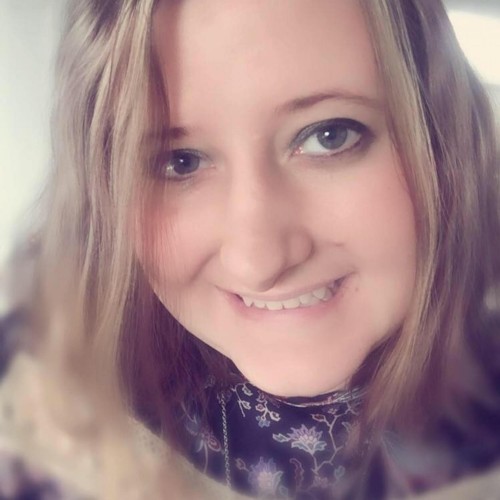 April Sadowski is a wife, mother of a toddler, and a travel junkie. She's a content author for the Smoky Mountain region and is always looking for the latest tip for making a vacation a memorable one.

Immerse yourself in the natural beauty of the Smoky Mountains at a place fun for all ages. Dollywood offers more than 40 rides, high-energy entertainment, award-winning dining and world-class seasonal festivals. Plus, enjoy a summer oasis on the rides and slides at Dollywood’s Splash Country. Come make memories you’ll always […]