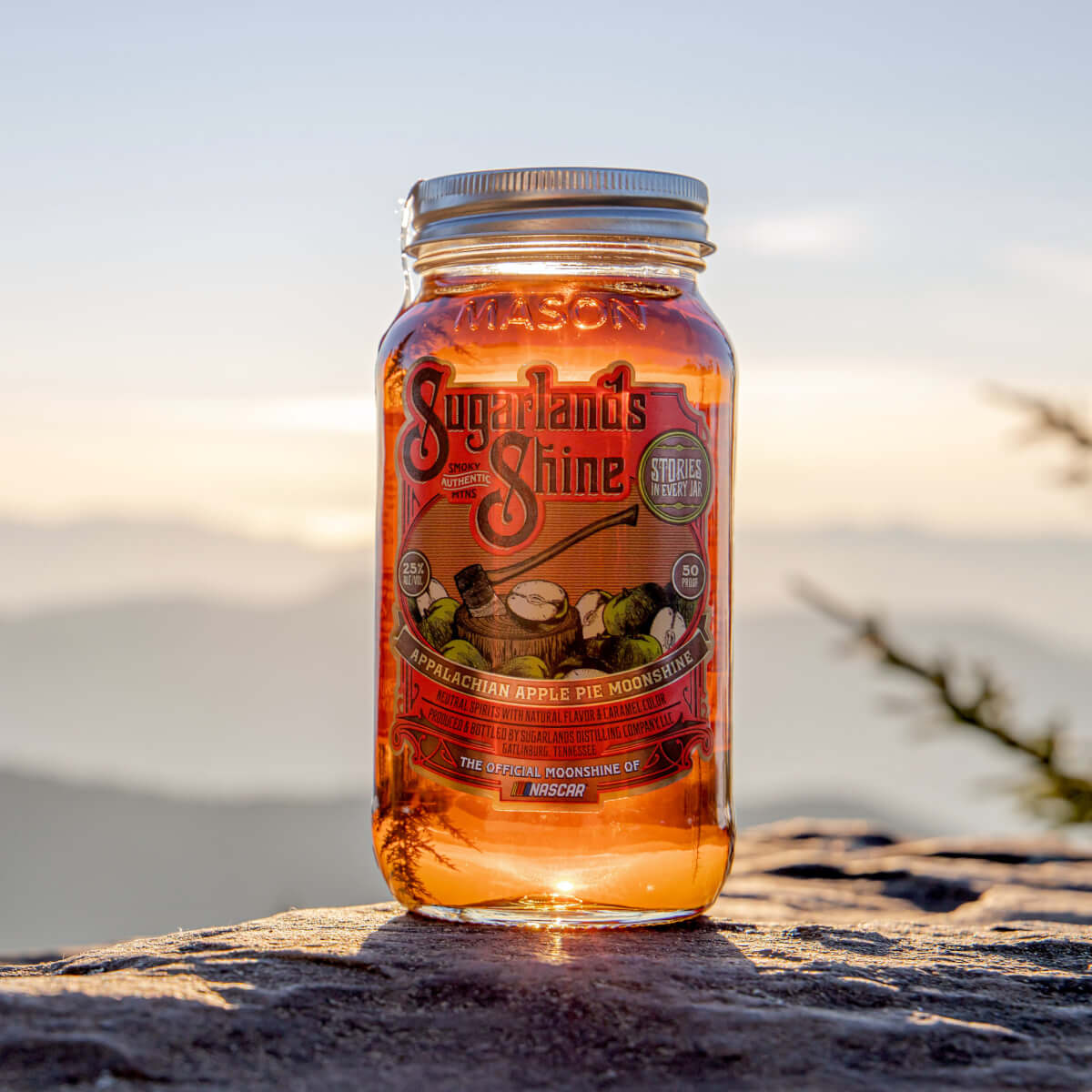 You can’t say you’ve experienced these dusky peaks if you’ve never sat outside on the porch with a mason jar full of moonshine cocktail while listening to bluegrass music. After all, white lightnin’, as the locals call it, is one of the most famous novelties of the Great Smoky Mountains.

So how did Appalachian moonshine become such an intrinsic part of the local culture? How and where did moonshine originate? Where can you try it today? If you’re curious how those Smoky Mountain flavors came from centuries of tradition to your taste buds today, read on for a brief history of moonshine!

In essence, moonshine is very similar to whiskey. It is a liquor made most often from corn but also from rye, wheat, or sugar. One of the key elements that sets moonshine apart is that it is unaged and therefore clear in color, unlike whiskey, which is aged in barrels. More significant is that it came into being as an unofficial, illegal liquor. Historically, moonshine was brewed at home in the secrecy of night, by the light of the moon.

Where Did Moonshine Originate?

If legality is the main thing distinguishing it, then why and where did moonshine originate in the United States? Even though moonshine is culturally associated with the South, it actually originated in Pennsylvania, home to one-fourth of the country’s stills at the time. To help pay off debts from the Revolutionary War, the American federal government passed an excise tax on distilled spirits in 1791, sparking the Whisky Rebellion. President George Washington successfully quashed the rebellion, proving the federal government’s power. However, the tax was eventually repealed in 1801.

How Did Moonshine Come To Appalachia?

Appalachian moonshine evolved from Scots-Irish immigrants, who brought their home whisky-distilling methods with them. The mountains provided isolation from federal excise taxes, state and municipal alcohol law enforcement, and competition from legal distilleries. As a result, the very geography of this region gave illegal ‘shiners a distinct advantage, which they needed as poor subsistence farmers. Converting their extra corn into moonshine was not only an efficient and profitable use of their surplus harvest, but liquor was also easier to transport and sell.

How Did Prohibition Affect Appalachian Moonshine?

Contrary to what you might think, Prohibition was the best thing that ever happened to moonshine. In 1920, the 18th Amendment was passed, prohibiting the manufacture and sale of liquor. As a result, moonshining became the most profitable business in the country overnight.

The mechanisms were already in place. Illegal distilling had already spread across the nation to Appalachia as well as big cities like New York and Chicago by the late 1800s. In fact, the most notorious gangster in American history, Al Capone, was rumored to have had moonshining operations in the Smoky Mountains to move product into Chicago.

Today, glamor continues to surround the legendary moonshiners of Appalachia. Bootleggers such as Marvin “Popcorn” Sutton, Eric “Digger” Manes, and Lewis Redmond came to represent the rebellious spirit behind illegal distilling. In addition, NASCAR is purported to have its roots in Appalachia as whisky runners would modify their cars to outrace authorities on the winding mountain roads.

When Did Moonshine Production Become Legal?

With the passing of the 21st Amendment by President Franklin D. Roosevelt in 1933, Prohibition ended. The production of liquor became legal once again. However, a federal tax on liquor remains to this day. While the term “moonshine” originally referred to any liquor made illegally, today it is often used interchangeably with white and flavored whiskey produced legally for commercial purposes.

What Are Some Common Misconceptions About Moonshine?

Because the vast history of moonshine is rife with shoot-outs, law breaking, and other such rebellious criminal behavior, it is frequently misunderstood today. As laws change, culture changes, and the culture surrounding moonshine no longer carries the same criminal connotations.

One common misconception is that moonshine is illegal still today. This is not entirely true. The federal government legalized homebrewing beer and wine for personal consumption in 1978. Homebrewing liquor for personal consumption is still technically illegal. However, distillation for commercial purposes is legal as long as you attain the permits to own and operate a still. Additionally, commercially distilled moonshine may not be higher than 80% ABV or 62.5% ABV if bottled.

Another myth is that moonshine makes you go blind. This was a fair concern back in the early days. As an illegal craft, distilling methods were not standardized. There was no FDA ensuring the safety of the product. Distillers often used lye to aid the fermentation process. Some rigged up car radiators as condensers, which put dangerous amounts of lead into the drink. If not fermented properly, corn mash can create methanol which does cause blindness and death.

That said, such questionable practices of yesteryear are not in use today among legal distilleries, who are permitted to use proper equipment and standardized methods. Today’s commercially available moonshine is perfectly safe to drink when consumed responsibly.

Where Can I Try Authentic Pigeon Forge & Gatlinburg Moonshine?

Because of its unique geographic advantages in evading the law, the Great Smoky Mountains became famous for its moonshine. As soon as the state of Tennessee made commercial moonshine production legal in 2010, distilleries began popping up throughout the region and perfecting centuries-old recipes. Adults over age 21 can find authentic Pigeon Forge and Gatlinburg moonshine at the following stills.

The craft of distillation in the Smokies was directly shaped by cultural forces throughout the eras, from the 1800s to present day. Therefore, when you take a sip of that authentic Appalachian moonshine, you are quite literally tasting history! Next time you’re traveling to the Great Smoky Mountains, make sure to stop by a Sevierville, Pigeon Forge or Gatlinburg moonshine distillery for tours and tastings.

To enhance their experience, guests can enjoy live music, Appalachian storytelling, and book outdoor adventure tours in the Sugarlands, an area of the Great Smoky Mountains National Park historically referred to as “moonshiners’ paradise.” The company is East Tennessee-owned, with a focus on bettering the local community through a variety […] 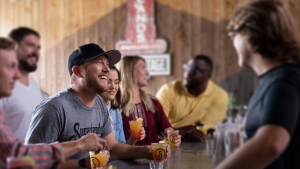 Things to Do in Pigeon Forge & Gatlinburg for Adults 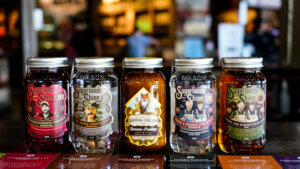 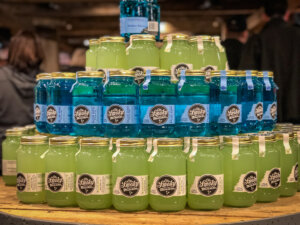