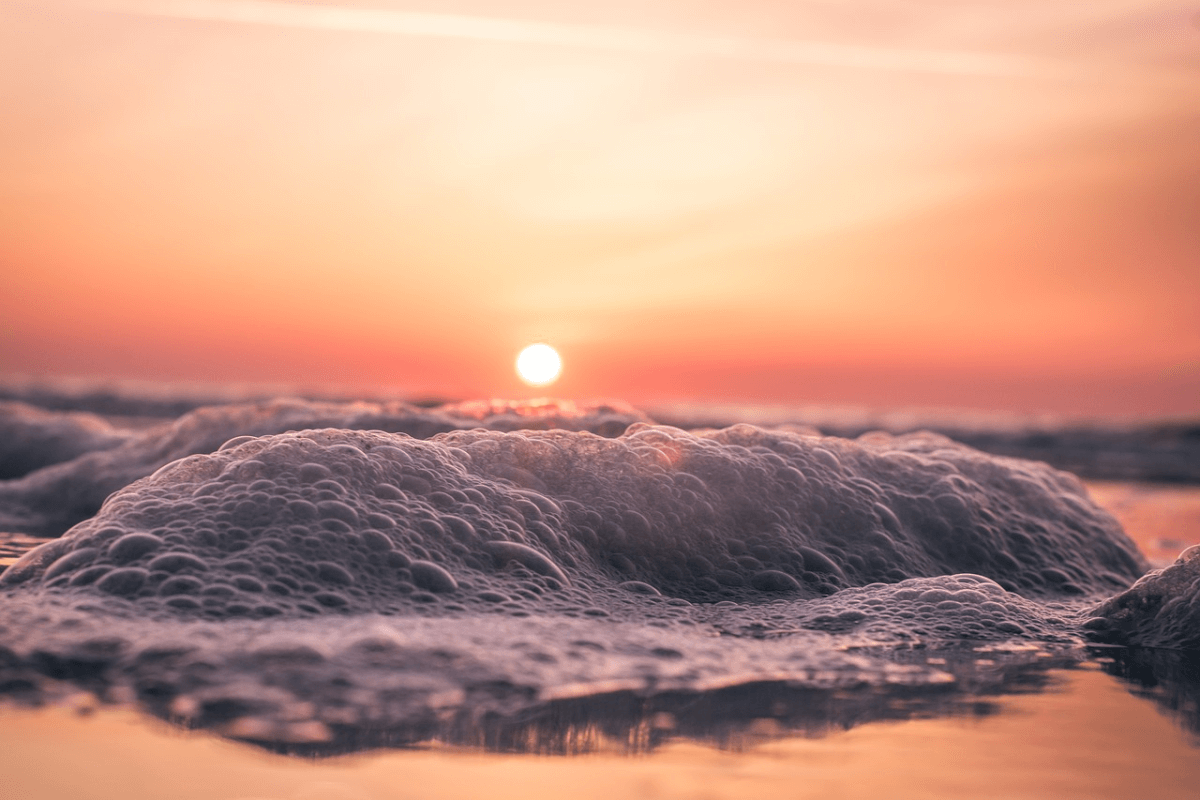 Does the perfect vacation exist? If “perfect” is synonymous with dashing adventures on both land and sea, show-stopping musical talent, heroic thespianship, and comedy that makes grown men cry, then it’s safe to answer with a resounding “yes!” Between the impressive theatrical entertainment and the specialty wineries around North Myrtle Beach, you could immerse yourself in the arts all week long.

You don’t have to venture all the way to France or Italy to taste fine wine. As a matter of fact, the subtropical climate of coastal South Carolina is uniquely suited to growing certain wine-making fruits. At Duplin Winery, you can sample a sweet style of Myrtle Beach wine made from muscadines. Stop by their location in North Myrtle Beach for a guided tasting of ten or more wines, including unconventional flavors like the Blackberry, the Magnolia, or the Cotton Candy.

Silver Coast Winery is another excellent Myrtle Beach winery just a half-hour further up the coast. Using only premium grapes from the best vineyards throughout the mountains of North Carolina, Georgia and Virginia, their dry and semi-dry wines imitate European varietals such as Cabernet Sauvignon, Merlot and Chardonnay. When you participate in one of their wine tastings, you’ll also get a chance to try their hybrid wines, like the Seyval Blanc and Traminette. Remember to embark on your winery hopping tour a few hours before showtime for a sophisticated way to pre-game the evening spectacle!

The true beauty of theater is the opportunity to witness the most remarkable talent of our time and to take part in stories that speak to the soul. Stunts that defy gravity and sense, vocals that enrapture every heart in the room, fantasy tales that unleash the imagination, wildlife encounters that educate and open minds — all of these priceless treasures await you on the stage! Book tickets to any of these theaters to round out your perfect week.

All hands to the decks! Captain Blackbeard and Calico Jack are about to set sail aboard the life-size Crimson and Sapphire ships to seek the glory that awaits in the open sea. In this spectacular dinner show, you’ll follow these swashbuckling pirates through cannon battles and sword fights, both on land and sea, to find the fabled Davey Jones’ sunken treasure. Mythical creatures like exotic mermaids, tropical birds and charming sea lions aid our heroes, while trials of dangerous fire and wily acrobatic competitions strive to hinder them. Meanwhile, you get to chow down on creamy vegetable soup, roasted chicken, BBQ pork, corn on the cob, herby potato and apple pie. Pirates Voyage Dinner & Show fills your belly with a regal four-course feast and your spirit with a taste of the freedom of the seven seas!

Ripley’s offers five wild and interactive attractions, including one of the best movie theaters in Myrtle Beach. Ripley’s 5D Moving Theater features two 3D films that engage your senses with motion simulation. Hold on to the edge of your seat through bumps, turns and drops that feel just like a roller coaster. Between the digital effects and 8-directional moving seats, this unconventional movie theater places you in the center of the action on-screen!

When you purchase a combo ticket, you’ll enjoy discounted rates to multiple Ripley’s attractions, including their one-of-a-kind aquarium. With ten abundant exhibits on all manner of sea creatures and five unique interactive experiences on sharks, penguins and everything in between, Ripley’s Aquarium isn’t your typical marine display. Plus, their live shows occur on a regular basis, ensuring that you’ll never miss the educational content no matter when you plan your trip. Catch the regular dive shows to watch scuba divers feed vibrant coral fish and discuss fascinating facts.

Alabama Theatre is not the only one to present superstar tribute bands of the world’s most talented artists. Legends in Concert specializes entirely in live shows in honor of luminaries like Bruno Mars, Garth Brooks, Johnny Cash, Stevie Wonder, and Marilyn Monroe. With professional tribute performers who look and sound just like their celebrity persona, 3D multimedia effects, and top-of-the-line sound and lighting, Legends in Concert succeeds in bringing the Las Vegas flair to the Grand Strand.

If you’re looking for award-winning shows set in a state-of-the-art luxury theater, you’ll get more than you bargained for at Myrtle Beach’s premier live music theater, The Carolina Opry. Their two-hour self-titled special headlines world-class talent like Delvin Choice, Brad Long, Christie Templeton, Trent Wideman, and many others, against a backdrop of dazzling special effects and colorful multimedia screens. Plan your vacation around your preferred showtimes, and don’t forget to purchase your tickets while they last!

Perfection is found in the details — like notes of inky red fruits and orange blossom, or like a line of dialogue that captures a world of feeling. When you incorporate a Myrtle Beach winery or theatrical performance into your vacation, you will inevitably return home with the aftertaste of all these wondrous details, realizing as you pull in the driveway that you really did have the perfect week in North Myrtle Beach!

The Alabama Theatre celebrates its 28th Anniversary with the 2021 Season of ONE The Show. Year after year it continues to deliver. Consistently voted the #1 Live Entertainment Theatre by Myrtle Beach visitors and locals, the Alabama Theatre presents ONE The Show – combining extraordinary talent, iconic production numbers, sizzling […] 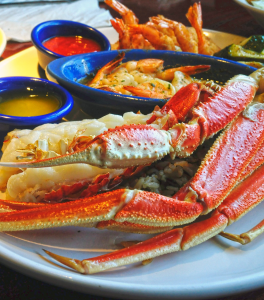 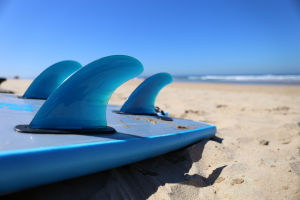