The Alabama Theatre celebrates its 28th Anniversary with the 2021 Season of ONE The Show. Year after year it continues to deliver. Consistently voted the #1 Live Entertainment Theatre by Myrtle Beach visitors and locals, the Alabama Theatre presents ONE The Show – combining extraordinary talent, iconic production numbers, sizzling visual elements and extravagant costuming with hit songs from many musical genres into a single production that critics are calling “A Mega Hit”.

The strength of ONE The Show is the power of its music that carries the audience through the enchanting evening. No audience member will be touched in the same way as ONE weaves a magical musical journey filled with song, dance and laughter. Rest assured that the night will be one of the most enjoyable nights of live entertainment you will ever experience – vigorous, uplifting and even spiritual. That’s the Power of ONE.

Gaylord Entertainment, owner of the Grand Ole Opry and the producer of ONE The Show, has delivered another blockbuster by daring to introduce so much new content to this year’s new hit show. From the start, ONE’s huge multimedia opening sets the stage for an unforgettable night of live entertainment.

One brings audiences an incredible entertainment experience featuring everything from Country, Gospel, Broadway, Pop and Rock to plenty of hilarious family comedy. The talented entertainers, extravagant costumes and extraordinary scenery will make you feel like you are in New York or Las Vegas at a fraction of the price! As always, the charm of emcee and featured vocalist Greg Rowles will make audiences feel at home along with the hilarious antics of our new comedic juggler Slim Chance voted Country Comedian of the Year.

If you want an evening filled with song, dance and laughter, the Alabama Theatre is the place you want to visit while on vacation with your family and friends! The memory will last a lifetime.

There are no videos for Alabama Theatre. 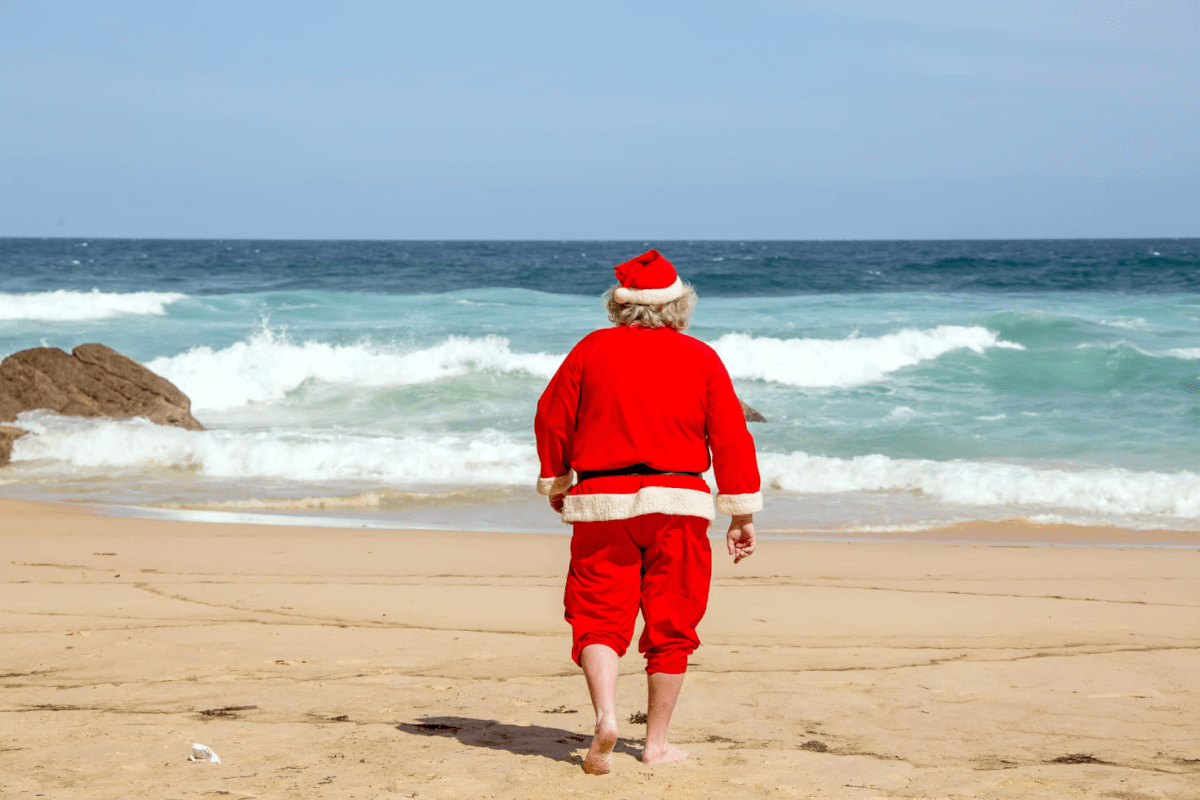 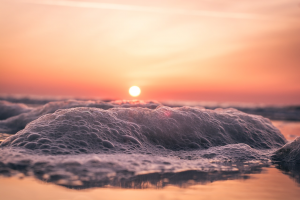