Horry and Georgetown counties are served by Coast RTA Public Transit, which includes Myrtle Beach and the majority of the Grand Strand. The dream began on July 4, 1980, when three men, Ivory Wilson, Clarence Watkins, and J.R. Taylor began planning to provide county transportation for those in need to get to places of shopping, employment, and medical offices.

The Metropolitan Atlanta Rapid Transit Authority provided the system’s first six GM buses on lease. Averaging 332 boardings each day in its first year, the new transit operator saw success. It increased to 729 the next year. Over 1900 commuters receive service every day from Coast RTA at the moment.

Coast RTA offers eight bus routes that cover the most populated areas of the Myrtle Beach region, including shuttles to some of the most well-known tourist destinations.

Popular routes include the Myrtle Beach Airport connector for travelers who are flying or need a lift to the close-by Market Common shopping and dining district. North and South Ocean Boulevard in Myrtle Beach also provides inland residents and visitors with easy access to the ocean without the hassle of parking.

Travel Back in Time: Lowcountry History Near the Grand Strand 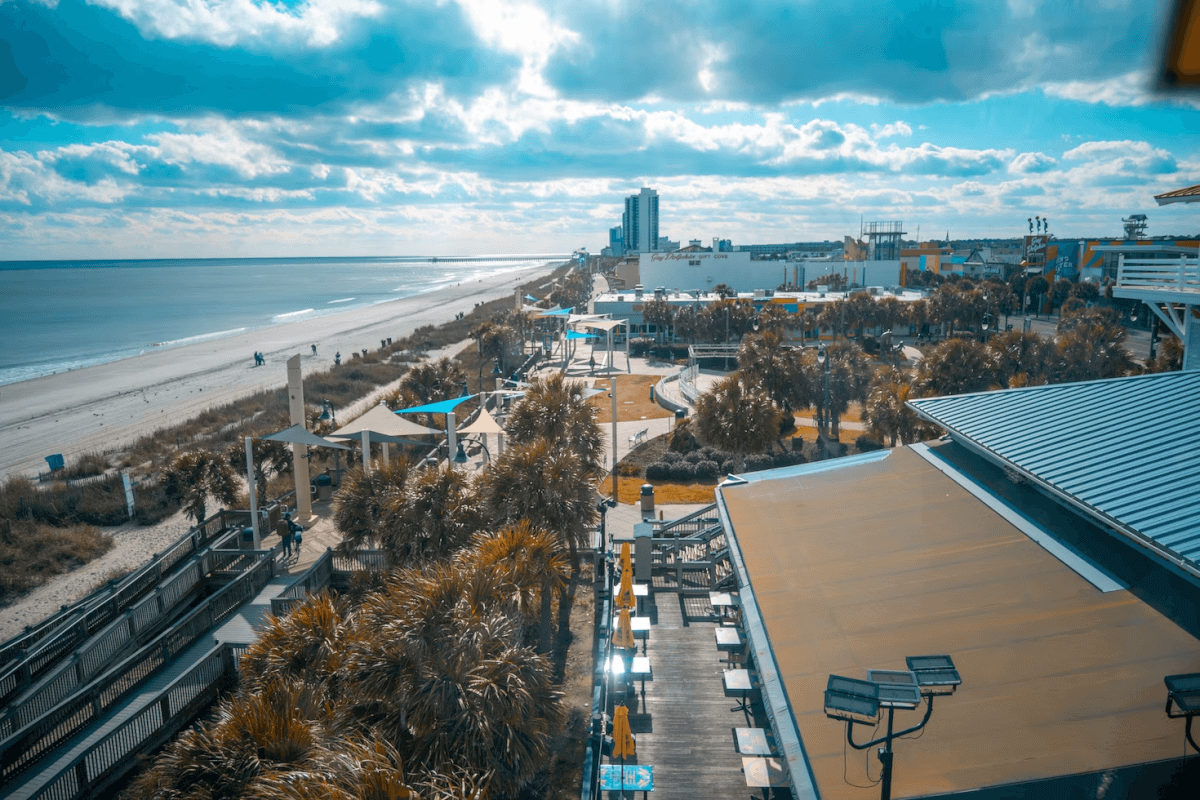 Things to Do on the Boardwalk in Myrtle Beach