The port city of Georgetown, where the native Waccamaw and Winyah Indians first encountered European settlers in 1526, was one of the earliest European settlements.

More than two centuries later, in 1729, Georgetown became a city. At that time, the waterfront was a hub for trade, particularly in rice and indigo. The Civil War put an end to rice as the city’s cash crop. Previously, Georgetown produced more than half of the rice exported from America.

The bay is lined with stores and seafood eateries, and festivities are held to honor the city’s maritime heritage. 60 of the antebellum and colonial-era homes that line the downtown area are included on the National Historic Register.

Georgetown is one of the best-preserved and most picturesque cities in the Southeast. This coastal city has an impressive collection of 18th and 19th Century architecture, intriguing historic cemeteries, scenic marshland vistas, and live oaks fronting graceful homes with broad verandas and giant columns. 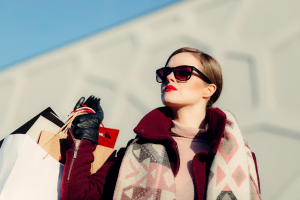