You’ll see The Voice vocalist Delvin Choice, national recording artist Brad Long, hip-hop cloggers All That! As well as vocalists Christie Templeton, Tangena Church, and Chas Croft Sorrells. Fiddling champion Trent Wideman, and bluegrass virtuoso Gary Brown, as well as some of the same award-winning cast as The Carolina Opry show. Even audiences who have seen the play numerous times will be delighted by the new tunes, lavish new costumes, and hilarious antics each season.

This fast-paced, high-energy show will take you back to the decades that brought us the best in American popular music – Journey, Elton John, Whitney Houston, Boston, Led Zeppelin, and The Temptations – just to name a few! 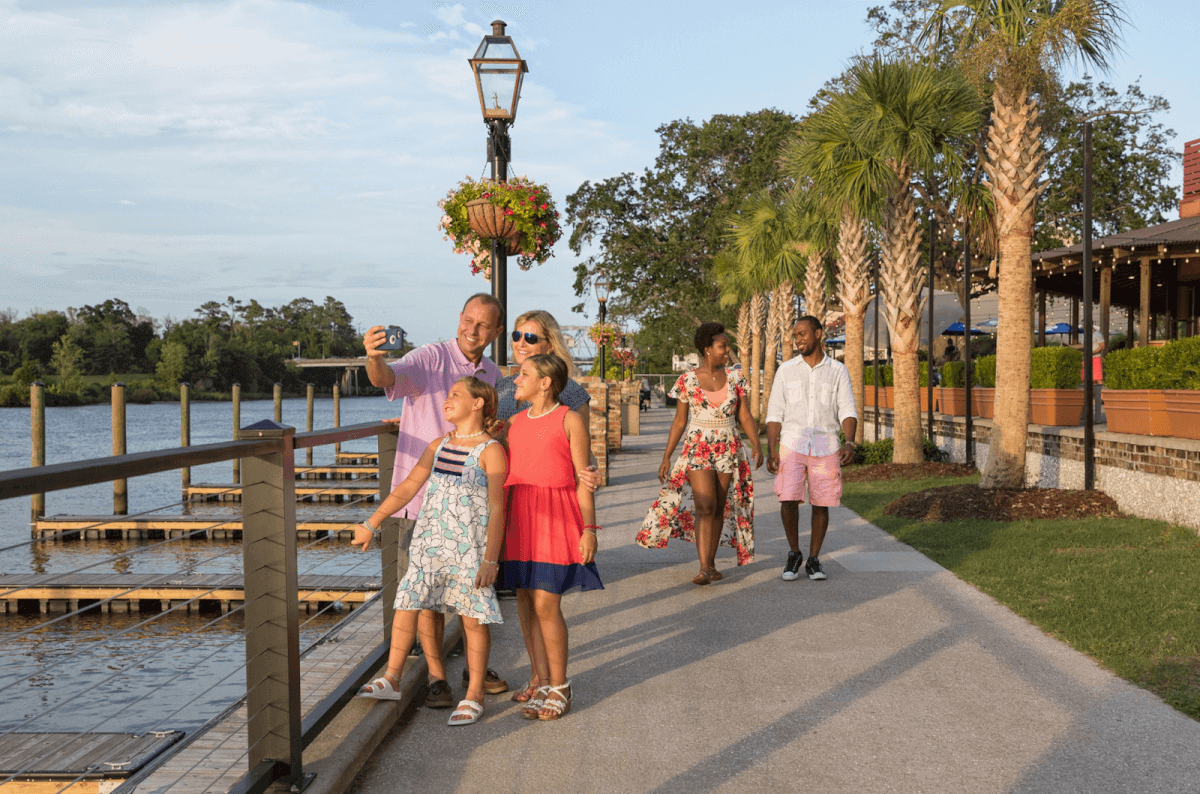 Barefoot Landing vs Broadway at the Beach